Camouflage had its premiere at the Imagine Film Festival in Amsterdam in April 2021. The film was screened in multiple film festivals worldwide since. Camouflage won the Award for Most Hair-Raising Animation at the Rock Horror festival in Rio de Janeiro, the Nancy Award at the KABOOM Animation Festival, the Shortcutz Award for Best Animation at Shortcutz Amsterdam, Best Animation at Short of the Year Madrid and was nominated for a Golden Calf for Best Short Film at the Dutch Film Festival 2021.

Camouflage is a gripping dystopian thriller in which we follow the story of office clerk Amouf. Amouf desperately tries to hold his life together while the world around him gets darker and darker. A brutal regime systematically prosecutes certain groups and Amouf is not a brave character. Will he be strong enough to resist? 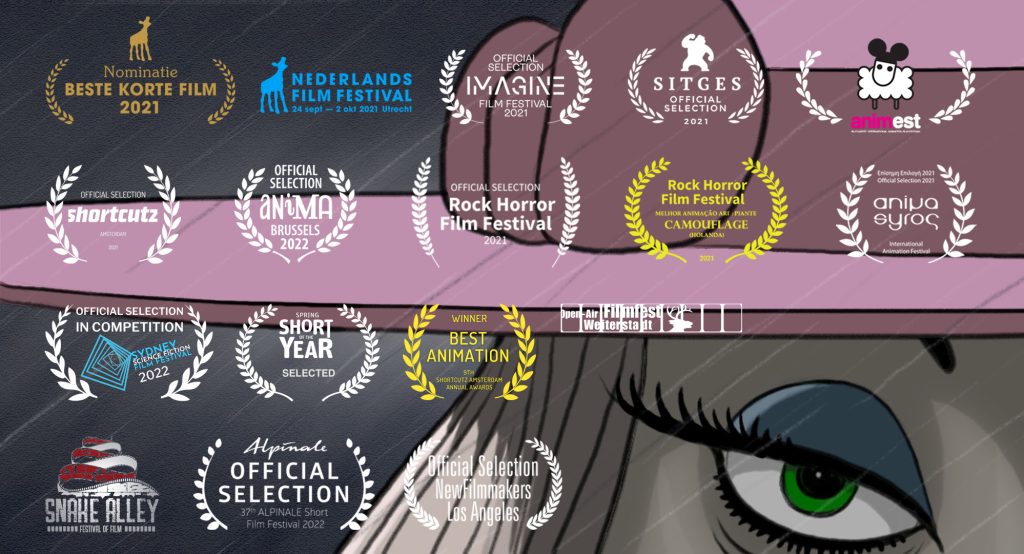 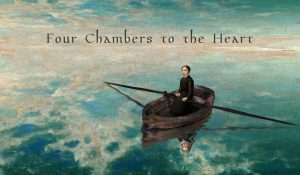 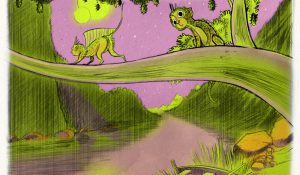 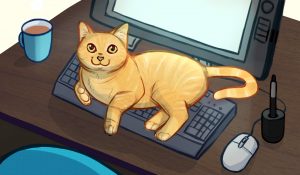 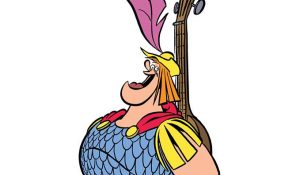 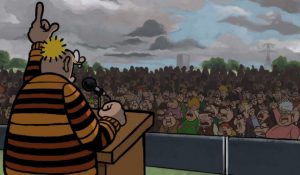 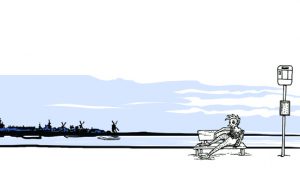 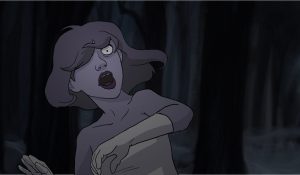 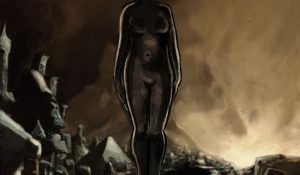